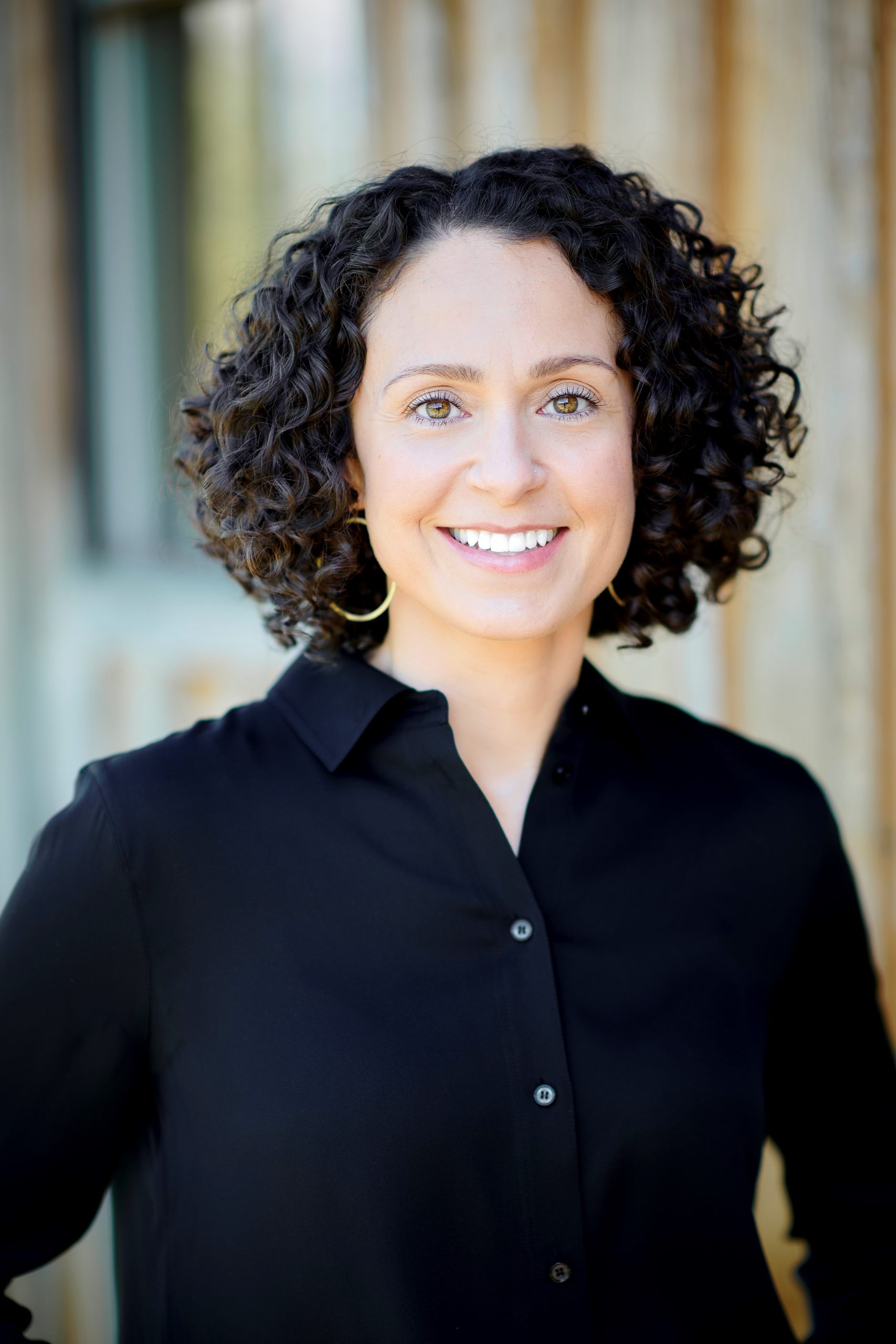 Consent to Contact
I consent to receive marketing content from Windermere Real Estate and licensed agents within. This includes, but is not limited to, relevant market reports, listing information, newsletters, and event info. Consent can be withdrawn at any time by clicking the "unsubscribe" link contained in any email.

After moving to Portland in 1998 with nothing but a small truck and a few personal possessions, Mel put herself through school and graduated with a double-major in Communications and Spanish from Portland State University. She has volunteered hundreds of hours with organizations such as Portland Habitat for Humanity’s Women Build program and the Portland Metropolitan Association of Realtors® (PMAR), teaching her valuable tools while giving back.

Mel has a strong background in financing, construction, building systems and home renovations. Since becoming a Realtor® in 2006, Mel has also served in leadership roles and on various committees at the local Realtor® association (PMAR), as well as at the state level with the Oregon Realtors®. A Diamond-Platinum Member of the Masters Circle for several years running, she is a seasoned pro.

Mel was honored to be the 2020 recipient of the "Realtor® of the Year" award for the Portland Metropolitan Association of Realtors® (PMAR). Other passions include travel, food + cooking, yoga, practicing Spanish and the great outdoors.

Thank you for your inquiry.